It's summer once again and while some kids are going places during their vacation, some are joining summer camps. This summer I was tasked to create a robotics camp for SMILE (Specializing in Modern Interactive Learning Experiences) Group. The Space Race camp, which is a cross between robotics and space sciences, runs for 8 sessions. Here they get to use Lego Mindstorm's EV3 and design and program it as a space rover. They get to understand how robots are used in space exploration as well as understand the features of different space landscapes and phenomena. 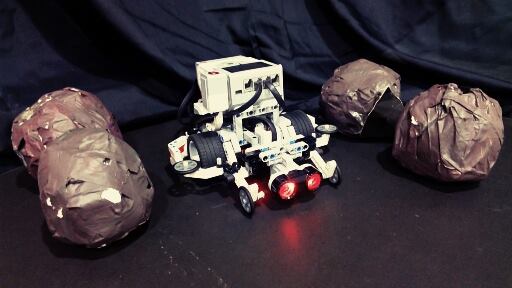 In reality robots dominate the space exploration scene. One fundamental reason for this is that space is a harsh environment. It actually costs more for human space exploration than for robotic missions. Humans require life support systems - supply of air, water and food; radiation shielding; temperature control, etc. Also, humans are subject to physical and psychological problems during long periods of space flight and isolation.

Robots in space exist in many forms such as landers, rovers, orbiters, and utility bots. They are designed for specific environments and for specific functions. Here are some of them:

Curiosity Rover
Mars Science Laboratory Curiosity Rover. The task of Curiosity is to study the Martian geology in order to find out whether Mars could have supported Microbial life 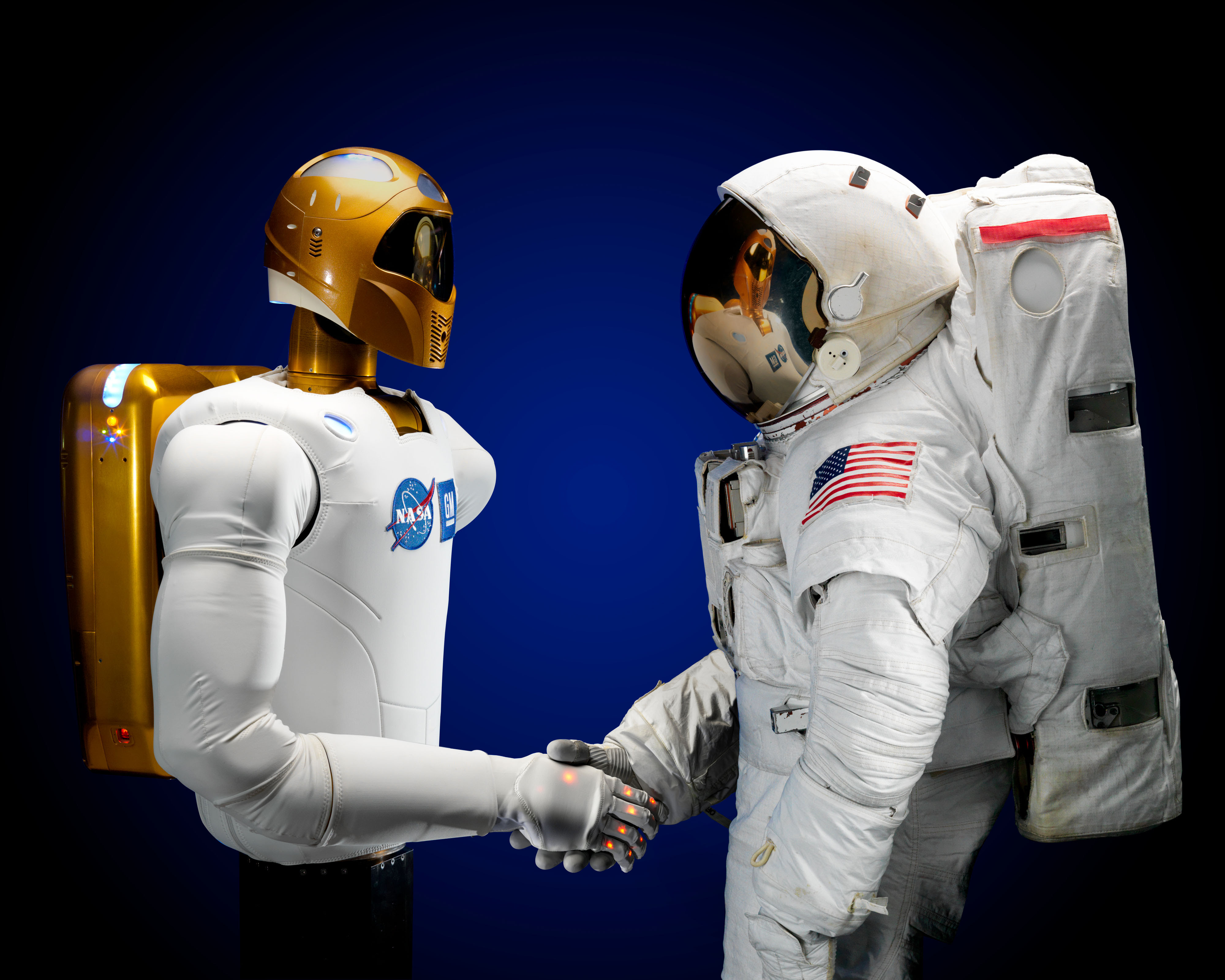 Robonaut2 (R2)
A humanoid robot designed to be a helper for astronauts. 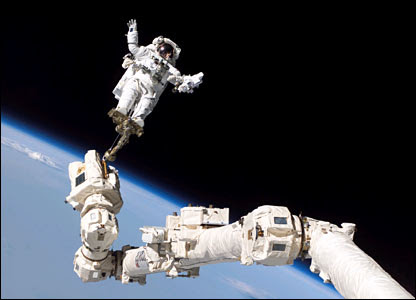 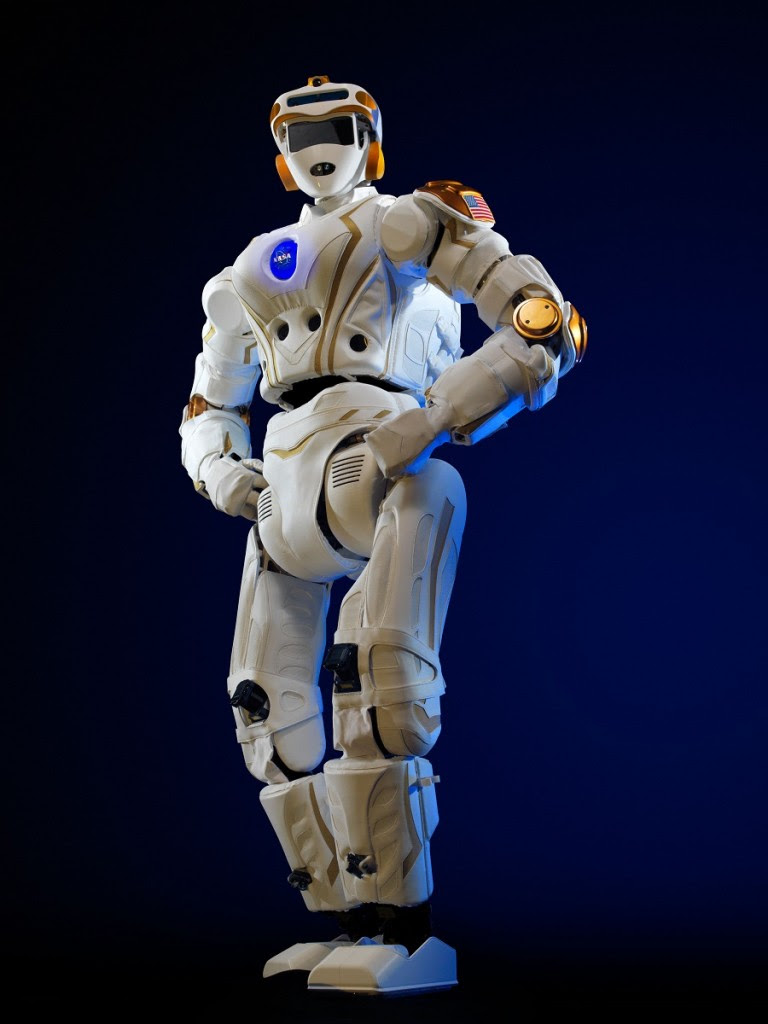 
NASA's Robonaut 5. This humanoid robot is designed to operate in extreme space environments.