Here is a post in contrast to my previous post on the Directory of Philippine Professional Astronomers. This time I'll be featuring the amateur astronomers.

So don't look down on being amateur astronomers. You might just end up like these individuals who have made remarkable contributions in the field of astronomy. 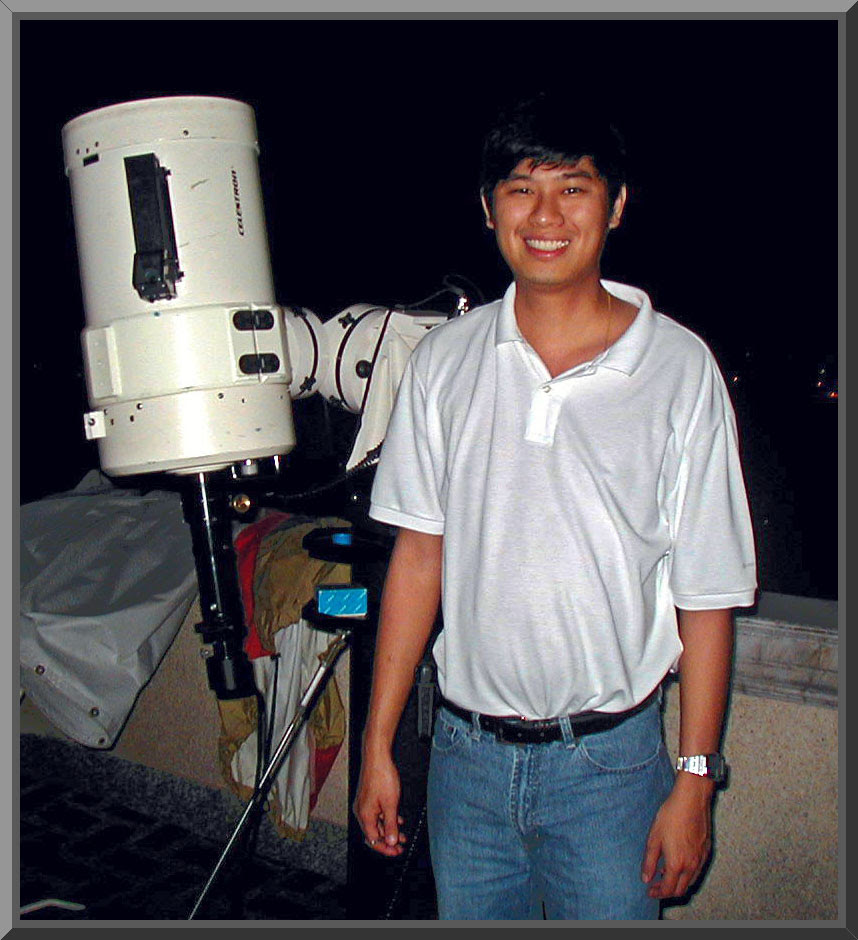